You can’t hit a target you can’t see.

In Lewis Carroll’s Alice’s Adventures in Wonderland, a timeless classic there was a point where Alice came to a fork in the road. She looked up and saw a Cheshire cat in a tree… “Which road do I take?” she asked. “Where do you want to go?” was his response. “I don’t know.” Alice answered. “Then,” said the cat, “it doesn’t matter.”
One of the single best pieces of your business are your written down goals. If they are not written down, they are just a dream. Business is serious, so you had better have serious goals. There are a few reasons why people don’t set goals. Here’s where you may be and how to fix it.

1. You don’t know how powerful setting goals are

Mark McCormick in his book ‘What They Don’t Teach You at Harvard Business School’ recounts a Harvard study conducted between 1979 and 1989. In 1979, graduates of the MBA program were asked write their goals for their future and map out their plans to achieve them. 3% of students had written down goals and a plan to get there. 13 % of students had goals, but were not written down and the remaining 84% had no goals.
Ten years later, in 1989, the same graduates were again interviews. They found that the 13 percent who had goals that were not in writing were earning, on average, twice as much as the 84 percent of students who had no goals at all. Alarmingly, they found that the 3 percent of graduates who had clear, written goals were earning, on average, 10 times more than 97 percent of their graduating class.
The only difference between the groups was the clarity of their goals.

Hello S.M.A.R.T. goals. You goals have to be Specific, Measureable, Achievable, Realistic and Timely. Make sure you have no more than 3 goals that fit the criteria. As a general rule of thumb include a business goal, a customer goal and a personal goal. What do you think is a better goal?
a. To grow my business, or
b. to grow my profit by 10% from ‘$xxx,xxx to ‘$xxx,xxx’, to increase customer retention by 20% from ‘x’ to ‘y’ % and to complete the Institute of Company Directors course by June 30.
The first goal is lack lustre and uninspiring. The second goal invokes a clear direction and has us thinking about ways to achieve them

3. You don’t know how to achieve your goals

It is a simple process of breaking down each goal into bite sized chunks. Just as you would when setting out your work flow and daily tasks. Prioritise what needs to happen by when, write it down in a plan or even map it out on a white board in your workplace.
Let others know what you are doing and how they can help you, even if it is just to check in on you to see how you are travelling

4. You have tried it once and failed

How many stories have you heard of famous people failing before they got it right?
Maybe your goals were unrealistic or the tactics to lead to the goals were not fully thought though or implemented. There are countless reasons why we do not reach our goal. The goal is not to set out to fail. The goal is to set out to achieve the goal.
Sure, you may have not achieved everything you wanted, but look at what you have achieved. Imagine if you had not even achieved the things you have achieved already. The reason you have achieved them is because you had a plan. Now all we need to do is put some rigor behind this year’s goals.

Really? It’s more likely to be you are afraid you won’t reach them and you will be seen as a failure to others. Seriously, if this is the case, keep your goals to yourself, or don’t set the bar too high. Make it realistic. Share elements of your goals to those around you, or the plans behind them. It is important to keep your team going in the same direction as you. If not, they will find their own path leading to a less than optimum outcome.
Having you and your team all rowing in the same direction keeps you and them committed to achieving your goal, not theirs.
You may or may not be motivated by money, it could be a balanced lifestyle, or time with the family. You may be looking forward to acquiring a new business or selling your existing one. Whatever you are doing you will more likely achieve it if you have a goal.
Think of the last car you bought, or the home you are in now or the last holiday you took. It didn’t just happen. You set a goal, developed a plan and implemented it. And you got there. You may have other ideas that you have thought that would be nice to achieve, but have not really thrashed it out. It is no wonder these have not been achieved.
If you have clear goals and a path to achieve them, great! If not it’s time to get started. 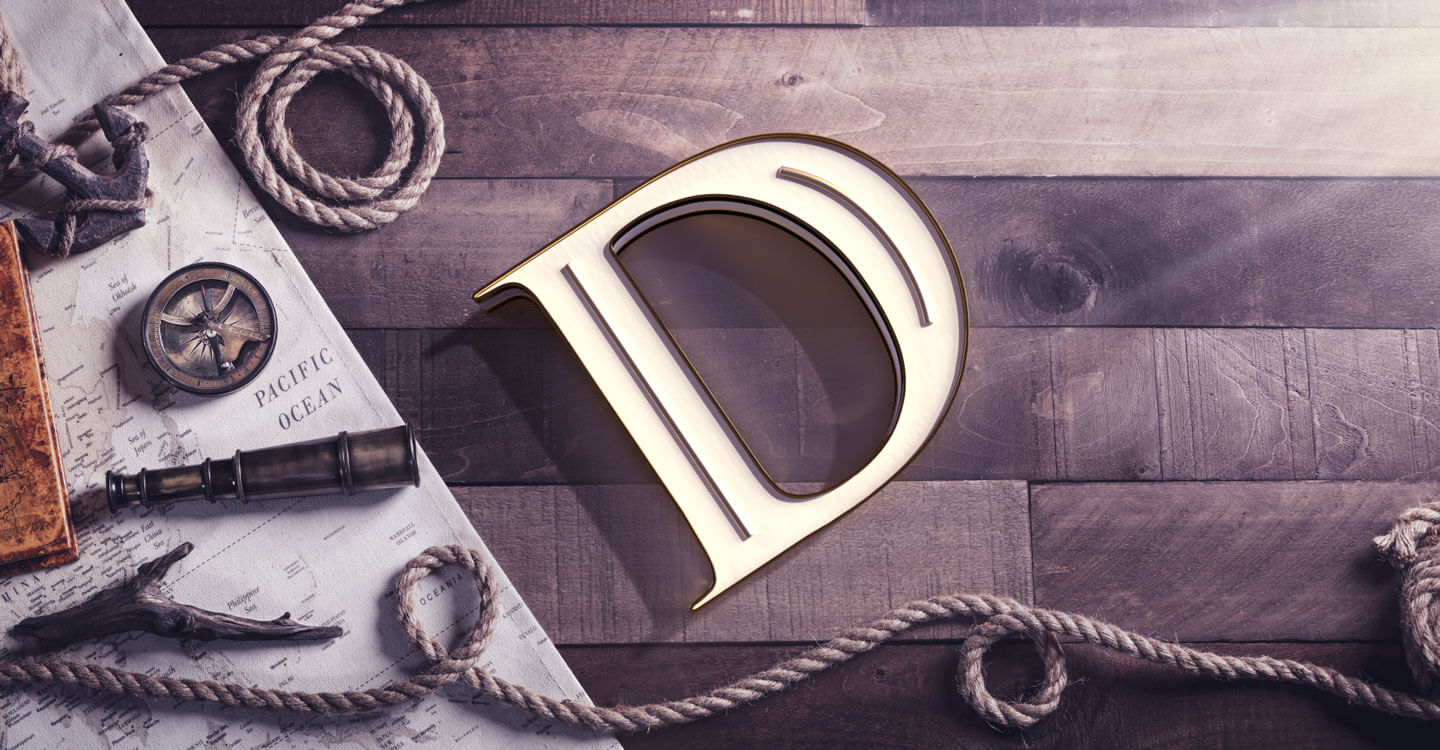